The executive board consists of seven highly motivated men and women, with diverse professional backgrounds, who understand the devastating impact PTSD can have on the afflicted and their loved ones. Some of the trustees of Unbroken Warriors have completed residential trauma treatment and are driven to offer that opportunity to veterans in need. Unbroken Warriors is dedicated not only to fundraising for veteran PTSD care, but also for raising awareness to the daily struggles that our returning veterans are faced with. 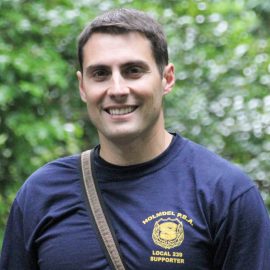 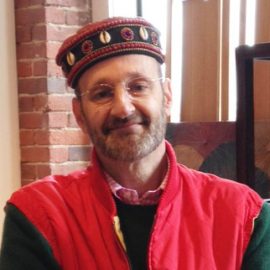 Robert Pietrafesa is a loving father and current Connecticut resident. He currently serves as a trustee for the Syracuse Community Health Center, Director of Eagan Family Trust, and a Trustee of the Montessori Learning Center, Syracuse, New York. Mr. Pietrafesa is an investor and executive with an exceptional record of creating value by driving organic and acquisition growth in companies. Among his diverse professional experiences, he is an asset to Unbroken Warriors because of his multi-year general management experience for companies ranging from start-up to over $100 Million in revenue, 1000 employees in four locations. Robert Pietrafesa has extensive CEO experience building powerful strategies, energizing high performance teams and executing superior results. He graduated Philadelphia University with a BA in Business Management and has held three CEO positions, including CEO of Arpeako for 19 years. Mr. Pietrafesa was compelled to dedicate time to Unbroken Warriors because of his extensive knowledge of PTSD and his compassion towards those afflicted with the detrimental side effects, such as substance abuse. Mr. Pietrafesa fits in his love for exotic cars and outdoors activities among the extensive work he does merging and integrating companies and their management teams. Unbroken Warriors is fortunate to have someone so knowledgeable on corporate structuring and minimizing overhead on the team raising money for our veterans in need of treatment. 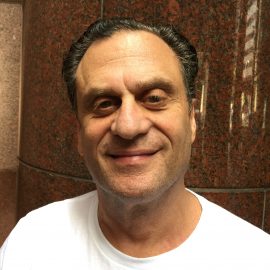 Native to Newton, Massachusettes, Bruce Kopelman left the area after graduating high school there. He attended and graduated from Northeastern University and then lived in New York and New Jersey. He and his wife Karen have three children, Douglas, Adam, and Samantha, and four grandchildren. Mr. Kopelman currently is employed with the Kopelman Group, a real estate investment corporation, which he founded in 1992. Mr. Kopelman has an array of business ownership experience and will bring his knowledge of budgeting and networking to the Unbroken Warriors. He ran Kopelman Industries, founded Made Here Inc., owned Rich-Par Dye Finishing Corporation, and founded Bal-Togs Inc. Bruce Kopelman has extensive experience overseeing the start-ups and creations of businesses and has a keen sense of money management. He has an unwavering sense of patriotism and immeasurable respect for those who have, and are currently, protecting our country. He hopes to pay forward all the blessings his life has had by helping veterans treat their PTSD.