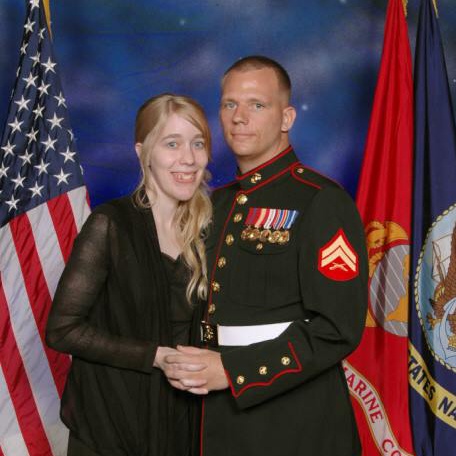 Cpl. Dustin Michael McKinley passed away on Saturday, November 19, 2016. Born March 7, 1990 in Lafayette, Indiana, he married Holly Sink on December 29, 2010. Dustin was also a student at Indiana University, Kokomo, where he studied physics. Cpl. McKinley honorable served his country in the United States Marine Corps with a tour in Afghanistan and was a member of the Marine Corps Reserves.